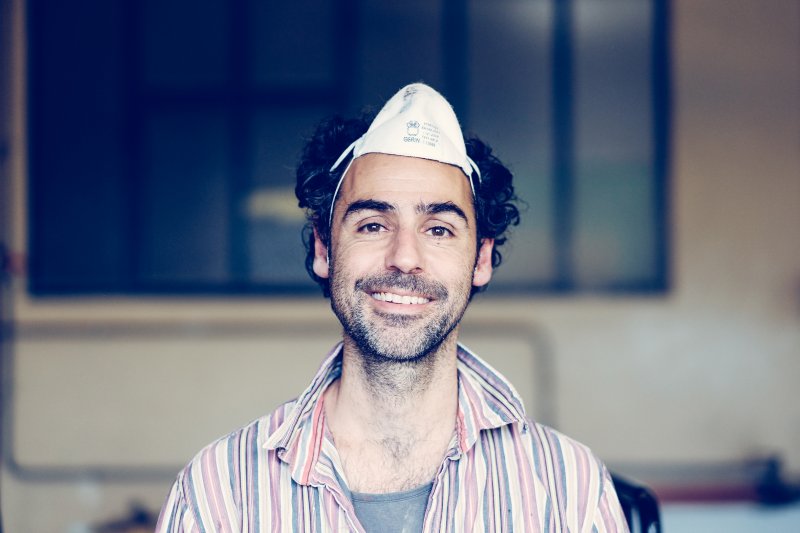 Pedro Marzorati is an Argentinian multidisciplinary artists who expresses himself, according to the theme he chooses, with different techniques: Land-art, photography,sculpture, drawing etc. His projects are based on the re interpretation of nature, the metamorphosis of the significance of objects and codes that are familiar to us. Looking to change the perception that we have of them to “play” with them to create an imaginary and poetic world. He tries to integrate art with the urban and natural environment, giving it both a functional and an aesthetic role. He constructs in this way, a new relationship between art and the spectator, in which the spectator actively intervenes, both psychologically and psychically, within the proposed artistic framework. His works  accentuate the interaction between art and science and invite us to reflect upon current human problems such as Global warming and its consequences. He sees his work as acts of poetic militism.

Carole Pierlovisi studied antropology and she works in a well known museum in Paris.