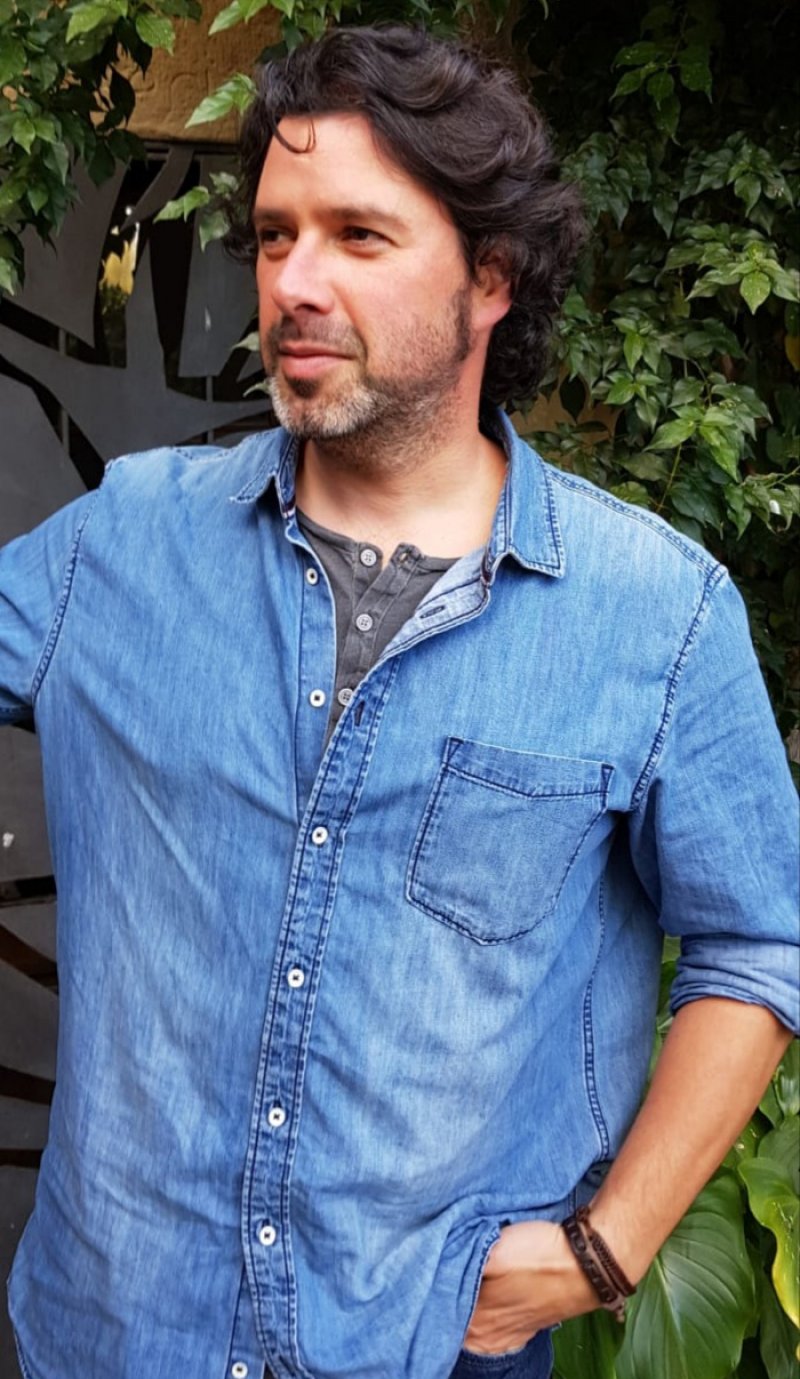 Even though he was born in Barcelona, Jofre lived between Barcelona and the village of Vilopriu until he finally fixed his residency there. This situation would influence his artistic work as well as his doctoral research, in the years that he was studying at the Faculty of Fine Arts. He would make constant references to his immediate environment; the Emordà landscape and the relationship with the territory that, although apparently wild, is altered by human activity. He has taken part in various workshops and seminars around Spain on the subject of landscapes and has been published in geographical magazines as well as taken part in round table discussions, always referencing the footprint of humans on the environment. All of his work, in the studio and in public interventions, has a personal aesthetic while maintaining a critical stance towards contemporary society and the relationship society has with the natural environment that houses it and that is often ignored by it. This has led him to exhibit his work around Europe, the United States and Canada.  At present he combines his artistic work with lecturing. 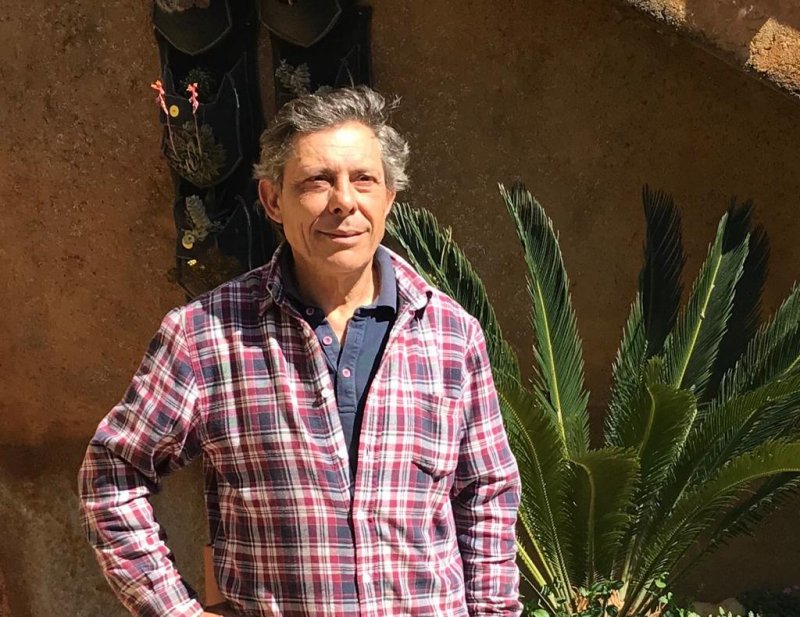 Born in Barcelona in 1962, he was trained in law and social economy. Over his professional career, he has assessed and/or directed different cooperative projects in agricultural and animal farming ambits. Specialised in the management of large agricultural and animal farming estates, he has managed international projects in South America, and Morocco. He has always been committed to social economy and sustainable agriculture. At present he lives in the Baix Empordà and runs a small gardening company.